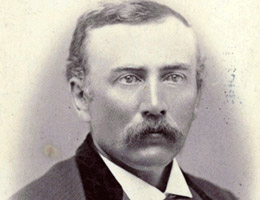 J. Sterling Morton was a newspaperman who moved to Nebraska in 1854 and served as the territory’s Secretary of State and later as acting governor. He left politics to promote good agricultural techniques, conservation, and tree planting. He helped create Arbor Day, a holiday especially for planting trees that is now celebrated in all 50 states. He returned to politics and went on to serve as U.S. Secretary of Agriculture, striving to help farmers and set up forest preserves. 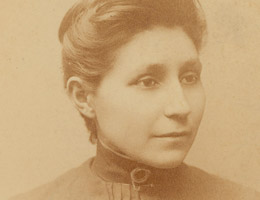 Susan La Flesche Picotte was from a reservation family straddling two worlds. Interest in medicine led to studies at the Women’s Medical College of Pennsylvania. She became the first Native American female doctor and practiced at the Omaha Reservation, caring for over a thousand. She married, moved to Bancroft, and set up a medical practice. After her husband died, she founded a reservation hospital at Walthill. She was a lifelong advocate for better health care for her people. 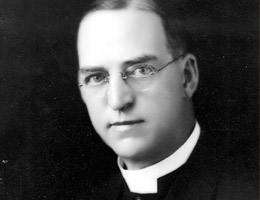 Father Edward J. Flanagan was serving in Omaha when he decided to focus his energy on intervening for orphaned boys and young men who might turn to crime. He established his first boys’ home in 1917. The home filled quickly and the home soon moved to a larger building with room to carry out education. The operation moved to a farm near Omaha in 1921 with room for sports and gardens. Boys Town gained national fame and helped many children. 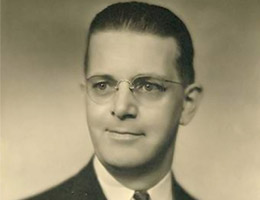 Edwin Perkins was a postmaster at 13 and became a mail order businessman who made his own products, including lotions, flavorings, and more. His Fruit Smack bottled drink concentrate was too messy; he tried a powdered drink he originally called Kool-Ade in 1927. His marketing ability and the product’s appeal combined with its low price to make Kool-Aid a success even during the Depression. The company was later moved to Chicago and sold, but Perkins retired to his Hastings hometown. 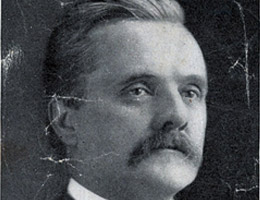 George W. Norris represented Nebraska in the U.S. Congress and U.S. Senate, yet helped change Nebraska’s legislature from two houses to a one-house (unicameral) system. He was elected to the House in 1902 and served five terms, then to the Senate in 1912 for another five terms. He wrote the Twentieth Amendment to the U.S. Constitution to reduce the lame duck period after elections. Norris crafted the Tennessee Valley Authority legislation that brought dams and electrification to rural areas. 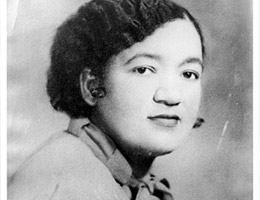 English teacher Mildred Brown studied journalism and entered the newspaper world with her husband. The couple founded the Omaha Star in 1938. Brown retained ownership of the Star after their divorce in 1943. The paper emphasized positive news about the black community and encouraged voting. Brown sought to reform hiring practices at area businesses. The paper supported the anti-racism work of the Deporres Club and won praise for its coverage of civil rights efforts as well as racial tensions.