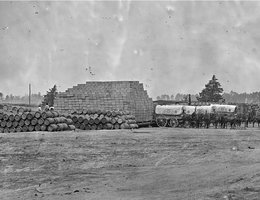 Disassembly plant where meat was packed into barrels. The government used the meat to feed the army.
Courtesy Library of Congress, 04102u

Because of the Civil War, two things happened that created the American beef industry:

The Union had a huge army that needed food. To meet this demand, innovative butchers in Chicago with names like Gustavus Swift and P. D. Armour acquired large buildings, hired every butcher they could find, and bought every head of livestock in the region that was available to them.

These two meat-processing businessmen created what they called "disassembly plants." A steer would enter the plant, be slaughtered, processed, and emerge at the end canned or packed in barrels. This meat was then sold to the government to feed the army. 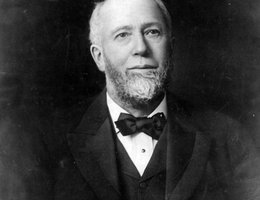 In Texas, a southern state, many of the men who worked the ranches went off to war. And by 1862, the Union’s naval embargo and hold on the Mississippi River cut Texas off from the traditional markets for its cattle: the other southern states and Great Britain.

When the war ended, Texans, as with other Southern states, returned to find their state’s economy in ruins. But during the War, the cattle on the Texas plains continued to breed and multiply. So at the end of the Civil War, there were cattle in the south and a demand for them in the north. 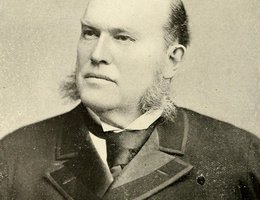 Some Civil War Medal of Honor recipients are in the Nebraska Hall of Fame.