Nebraskans on the Front Lines - Uncle Sam Wants You! 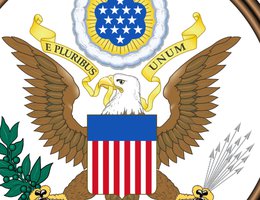 The Selective Training and Service Act — the draft — became law on September 16, 1940. Men between the ages of 24 and 35 first signed up on October 16, 1940. One hundred and thirty-five boards were organized across the state of Nebraska to decide how to select men to serve in the military. The first national lottery to determine which men would be drafted into the military and when was held in November, and 123 Nebraskans were selected. Over one million men were to serve in the army for at least one year.

Following the declaration of war, military recruiting stations across Nebraska were flooded with volunteers. Nebraska sent 139,754 men and women to war. They served in every branch of the service; 5,278 were wounded and 3,839 were killed.