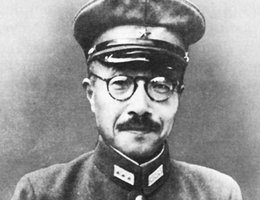 World War II was the largest human-made catastrophe in history, affecting almost every country in the world and touching the lives of every family in the United States. 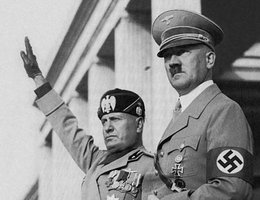 Previous modules talked about Nebraska’s involvement in that war, from the home front to the front lines. War affects governments and groups of people on such a large scale that it can be overwhelming. However, each event is experienced one person at a time, and each person has an individual story to tell. This module, THE WAR: NEBRASKA STORIES, continues the saga of World War II through very personal interviews with Nebraskans who lived through that war. 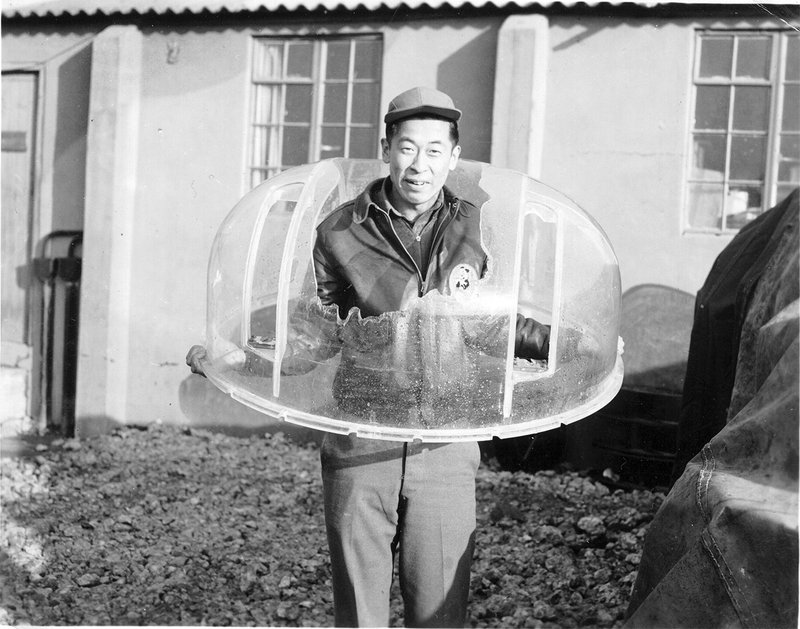 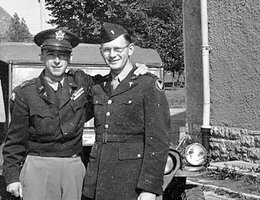 We present these Nebraska stories in twenty-five short videos, covering the following topics:

The Horrors of War
The Atom Bomb 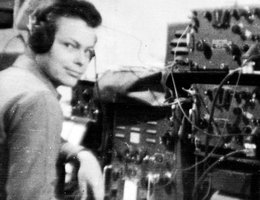 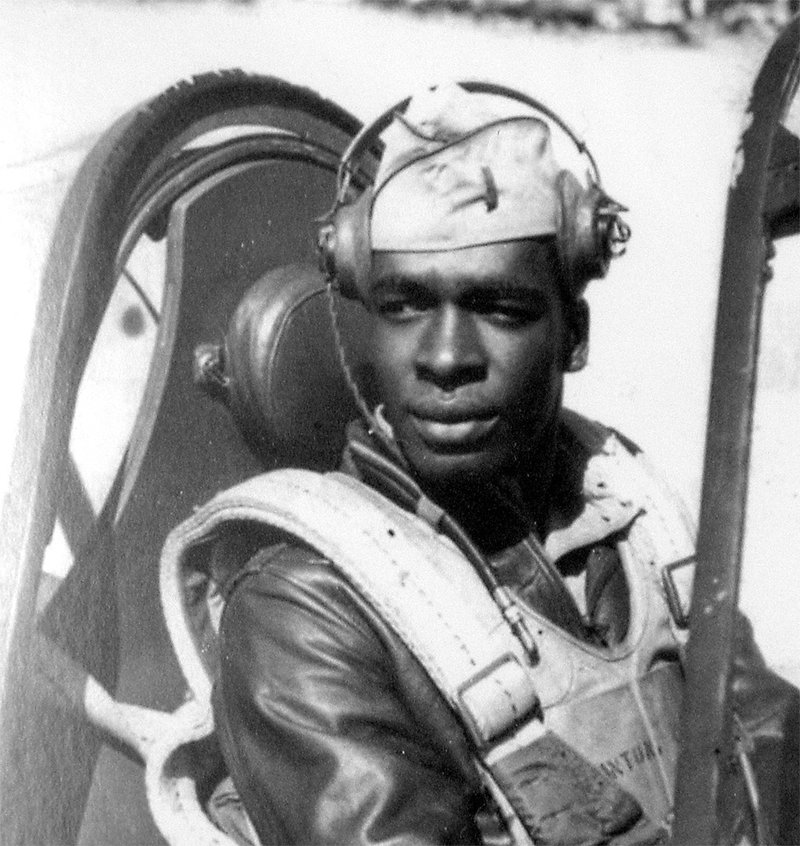 THE WAR: NEBRASKA STORIES was created by NET to complement the PBS documentary, THE WAR, directed by Ken Burns. This module was funded, in part, by the Nebraska Humanities Council and the Corporation for Public Broadcasting. Project partners include NET Television, the Durham Western Heritage Museum, the University of Nebraska at Omaha Television, the Library of Congress – Veteran’s History Project, and the Nebraska State Historical Society.